The Potomac Riverboat Company has been allowed by the Alexandria City Council to begin operating its water taxi commuter service a half-hour earlier at 6 a.m. instead of 6:30 a.m. The decision came after what the council said was a successful change to hours of operation during the Metro platform improvement project.

According to wtop.com, “A major concern expressed by Councilmember Del Pepper in the past has been more congestion in nearby parking lots, but officials found that about 85% of commuters walk or bike to the water taxi, making the decision easy. “I think it’s a great idea. The more ways we can find to get people off our cement streets, the better,” said Councilmember Del Pepper.”

As per wtop.com, “A resident in the area came out to support the change, saying the new hours will help her get to work on time. “I’m an avid user, I use the bike paths and the bus system on both sides to get from Alexandria to the Navy Yard,” she said. The water taxi service will resume on March 1st.” 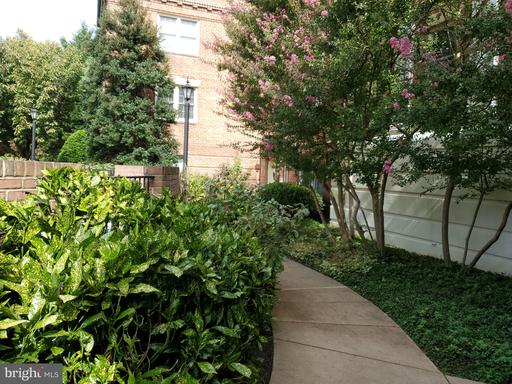 Look no further - this is the BEST unit in picturesque Canal Place as the largest two bedroom model with rare private outdoor space. 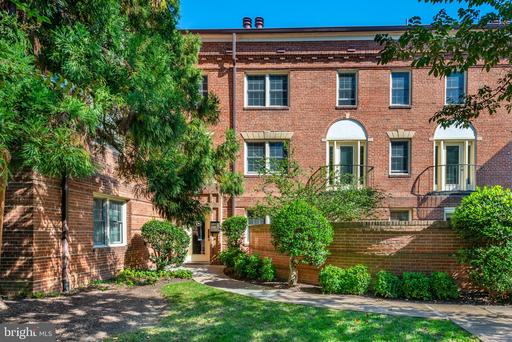 Lovingly remodeled in 2012 with attention to detail and prime use of space to include an open kitchen with pantry, new S/S appliances, updated bathroom, and a true walk-in master closet with custom shelving. For those looking for an active lifestyle in a quiet area, this prime location can't be beat. Enjoy being mere blocks from the river and bike paths, plus quick walking distance to chic restaurants, shops and grocery stores. Easy proximity to DCA, Downtown DC, AmazonHQ and more puts the best of the DMV at your fingertips. Community features an outdoor pool, bike area, and a personal storage unit for an unusually low condo fee of $382 per month. Deeded parking is nearby in space #66. Don't miss out - this is first two bedroom patio unit to come to market in almost FOUR YEARS! [Canal Place - $459,000] SOLD!